The human body contains three pairs of turbinates – long, curled nasal bones that warm and humidify inhaled air and regulate breathing through the nasal passages. The turbinates are classified as inferior, middle and superior and all are divided by the septum. When they become swollen and enlarged, they can interfere with breathing. 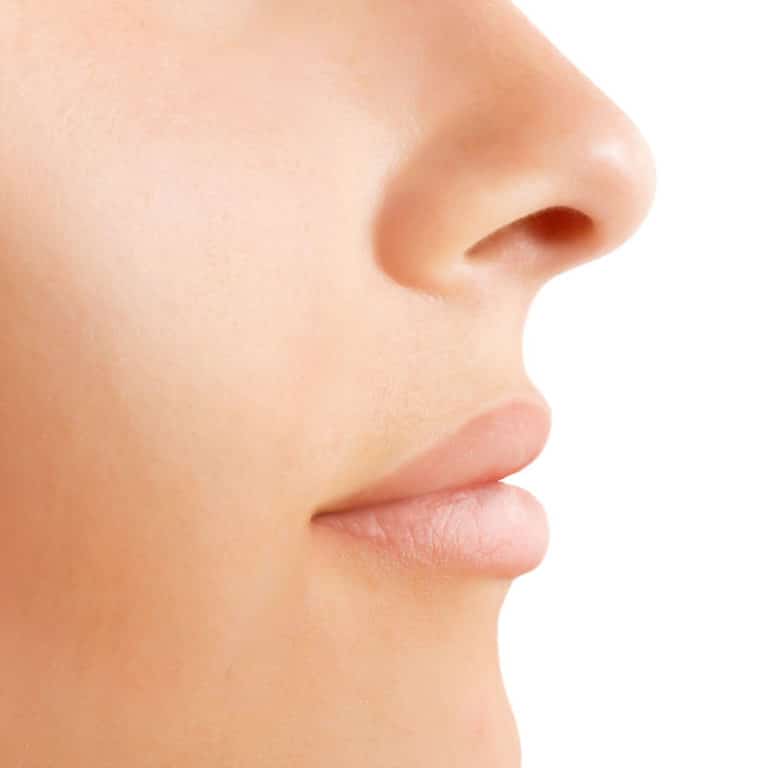 The turbinates are crucial in allowing us to breathe properly. Allergies, viral infections, exposure to environmental irritants and a deviated septum can cause them to swell. Inferior turbinates that swell to the point where they cause a nasal obstruction are known as hyperplastic turbinates.

Symptoms may be mild to severe. Minor cases may respond successfully to over-the-counter decongestants, but these bring temporary relief and should not be continued for more than three or four days or they can cause symptoms to worsen. Topical nasal steroids and sprays may also be effective, and antibiotics are occasionally useful in treating congestion caused by sinusitis. But in many cases, medical treatment is ineffective; hyperplastic turbinates often require surgery.

A number of surgical procedures are effective in reducing the size of the inferior turbinate, clearing up the airway to eliminate any associated breathing or sinus problems. These include: