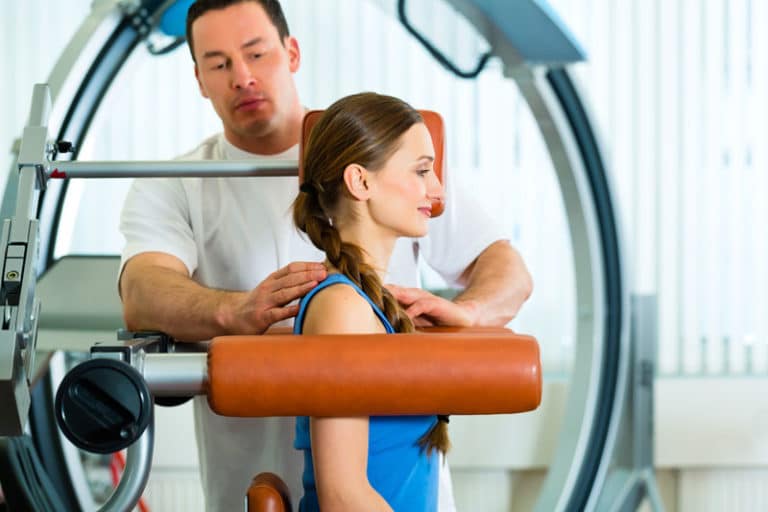 With such a wide range of hearing and balance disorders, many of which have similar symptoms, it’s important for an audiologist to make an accurate diagnosis in order to come up with a successful treatment plan. Diagnostic testing plays an important role in determining the condition responsible for a patient’s suffering.

The vestibular system is complex and responsible for many of the body’s functions. In order to narrow down the exact cause of dizziness, it may be necessary to administer a variety of tests. These measure eye movements, head movements, hearing and more.

Studies indicate vestibular testing is extremely thorough and accurate in identifying inner ear disorders. Vestibular testing is also helpful in determining whether additional diagnostic testing, such as an MRI, is needed. A battery of tests is administered in most cases. The most common ones include:

These tests may be combined with additional hearing or diagnostic tests depending on the results.