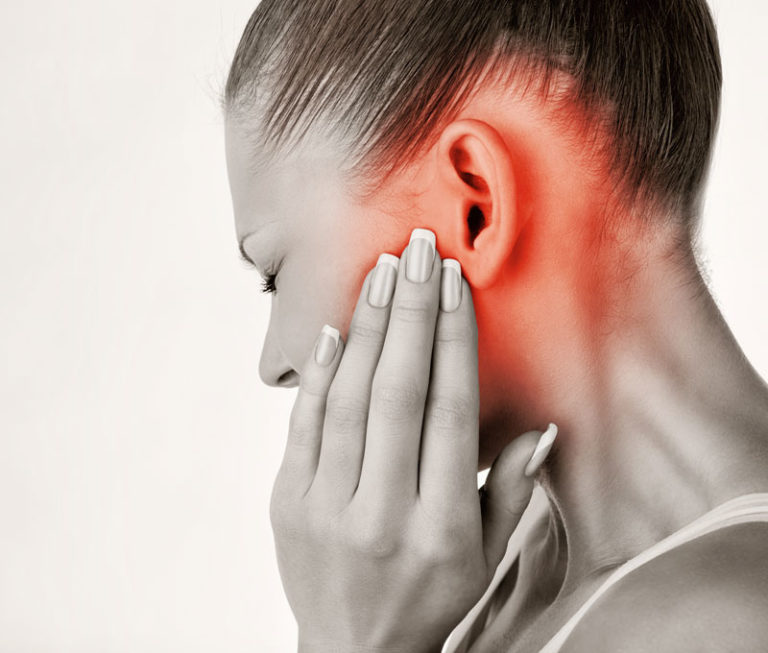 Tinnitus, while perceived in the ear, actually occurs in the brain.  To date, there is no universal cure for this condition.  The number of people affected is growing and statistics show that one in five people suffer from tinnitus.

Although tinnitus is often described as ‘ringing in the ears’, the variety of sounds and combinations that people perceive are as widespread as the condition.  The onset of cause is as varied as the sounds people hear.  Regardless of how it began and what it sounds like, tinnitus can range from a bothersome condition to adebilitating one, impacting not only the day-to-day lives of the individuals affected, but their families and loved ones as well.

For patients bothered significantly by their tinnitus, Advanced, Ear, Nose & Throat offers the following approaches to addressing this condition:

Utilizing an FDA-cleared neuroscience-based approach, the Levo System is a personal and patented nightly sound therapy designed to improve the quality of life for individuals significantly impacted by the presence of tinnitus. Through a series of interactive activities, the precise sound of the tinnitus is identified, allowing the patient the means to understand and demonstrate to others the sound they live with. This sound is unique to each patient and is used to create an individualized therapy to use while sleeping.

Like ‘defragging’ a computer’s hard drive, the brain efficiently reorganizes itself while we sleep.  Selectively removing the unnecessary bits of information, our brain prioritizes new and stored information to lock in learning and memory. As a result, new neural connections are created, rerouted or reduced to make way for new learning and problem solving activities.  By using the Levo System at night, patients leverage the brain’s natural ability to diminish the effects of tinnitus overtime.

Tinnitus sound generators are ear level worn devices that present a soft, often described as soothing, sound.  These devices are worn as close to 24 hours per day as possible for several months to reduce the effects of tinnitus by giving the brain another sound to listen to.  The theory behind this approach is that the brain will often desensitize to the sound of the tinnitus over time, thereby reducing the awareness and negative effects associated with tinnitus.

Hearing loss causes maladaptive neuro plastic changes in the brain.  Hearing aids are used to stimulate the auditory pathways received by the brain. Background and ambient sounds that may be made audible with use of hearing aids can mask tinnitus for some individuals.  Hearing aids can also help the patient better distinguish one sound from another, improving communication and assisting with focus and concentration difficulties. Many hearing aids come packaged with sound generator options to replace ambient sounds if amplification alone does not reduce perception of tinnitus.